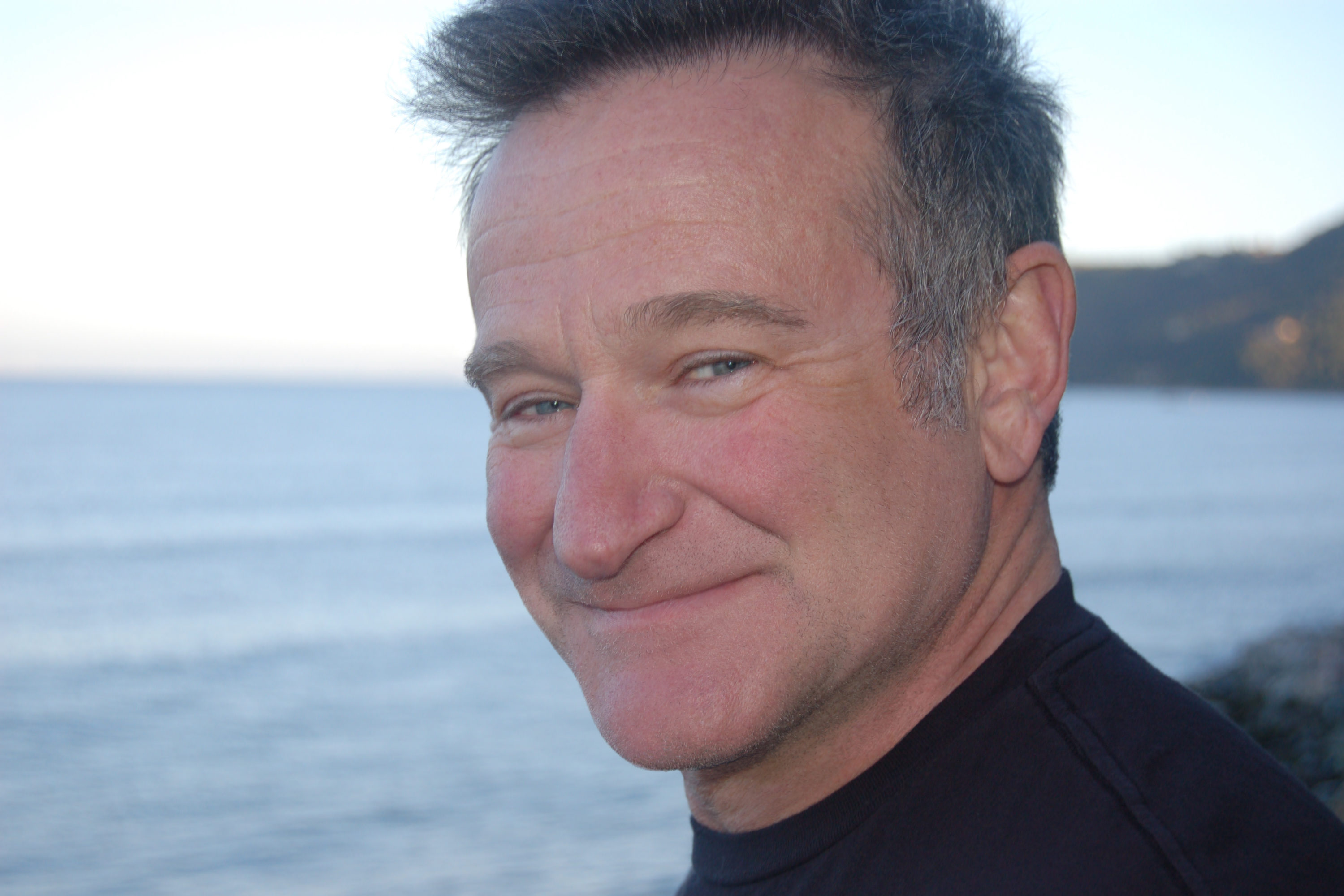 There are no words to describe the shock at the loss of a great spirit. Robin Williams captured attention from the very first episode of Mork & Mindy. He reached a place within that is reached only by a rare and special breed of talent that bares his soul in every role.

He appealed to a broad audience with his diverse skills as an entertainer, stand-up comedian and versatile actor, often choosing roles based on their degree of quirkiness or had ‘outside the square’ potential. If Williams was cast, the movie was worth seeing. Simple as that!

It’s shocking to think that the man reached a place in his own life where leaving became the best option. To feel so trapped by the closeting nature of depression and its unreasonable, relentless ways; to choose no life at all is such a devastating reality. The moments, hours, days, weeks, months and years leading to that decision must have been horrific.

To scroll through the multitude of tributes on Facebook today, offers but a small indication of the degree to which he was loved, admired and respected. If Robin Williams had known deep within himself how much he meant to the world and the difference he made to so many, could that have made the difference for him?

It is human nature to want to find a reason, yet reason is not high on the priority list at times of deep despair, when one feels that others lives would indeed be better off without the liabilities and despair they bring amongst the crippling package of depression.

Robin Williams 1951-2014, a man of great talent who gave so generously throughout his incredible career. Life will not be the same without his contributions.

In life and in death he remains a giant.

He shall be missed. May he rest in peace.