Unravelling the Depths of Self-Loathing 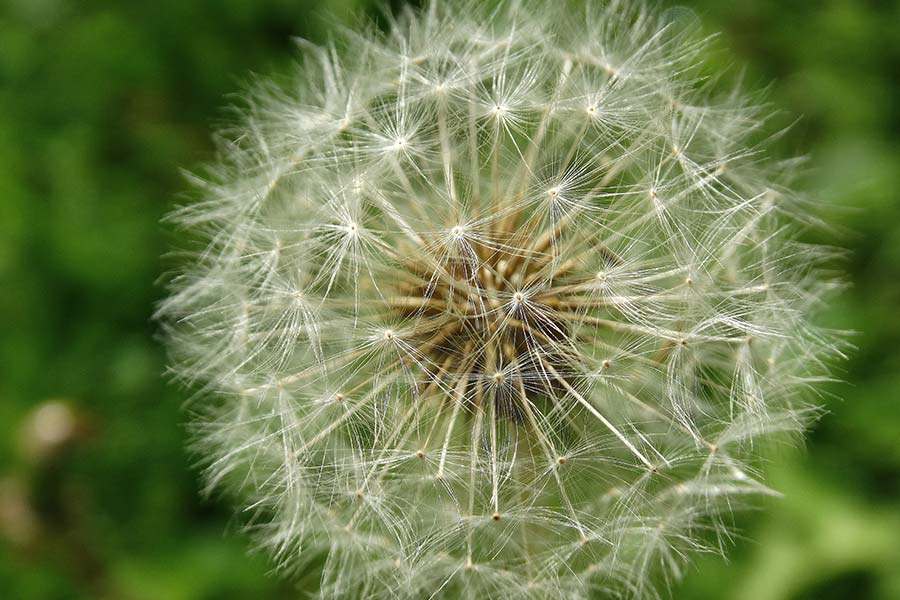 Whatever the cause, whatever the reason, it is essential to our own sense of wellbeing to forgive those who knew no better. The divine innocence of a child’s love can so easily be manipulated to serve the unmet needs of others. The distortions and dire consequences set up within the child who is being used as a pawn in someone else’s battle of survival can run deep and dirty.

Growing up, I was conditioned to be ‘nice’ and to ‘respect my elders’. There were times I’d had enough of being nice when presented with behaviours and actions that did not feel nice or honourable and so I learned to withdraw to put space between myself and the circumstances, in an attempt to gain perspective. There was no permission to leave the playing of this toxic game, as the survival of others depended on each person playing their part and this is what I came to understand as family loyalty.

I often felt alone and wounded by the erosive nature of the antics of those closest to me. Any impulse to act differently or move away from the game was deemed disloyal and I was labelled selfish and unloving. I lived with this inner battle for decades and believed I was a bad person for thinking less and wanting more than the cards I was dealt.

Knowing it was unhealthy was only the first step to relieving myself of the binds that kept me anchored to it. I was so accustomed to taking the blame and being the scapegoat that I saw myself as the cause of the underlying unhappiness and dysfunction within the family. When all attempts to make a difference within the pack failed, I would step out for a while to regain composure, restore inner strength and then go back in for more. I felt impotent to affect positive change and at the same time felt responsible for the wellbeing of each member of my family as a priority over my own. This kept me bound to a holding pattern that I now understand as self-loathing. I despised myself for not being able to save my family, which I believed would qualify me to gain the permission I sought to live a life that was free from the constraints, obligations and despair that I felt consumed by.

I had no idea that the only way I was ever going to gain permission to live a better life was by giving it to myself. The idea of choosing it was beyond my comprehension. The very thought of it instilled a sense of failure as a breach of disloyalty and family trust.

After years of heartache and frustration I took the risk of leaving the enmeshed family nest and began the journey of unraveling from the layers of maltreatment. Years of investigation into the patterns of behaviour and belief that held me hostage to a life that was not my own, eventually paid off. I diligently unpacked and reacquainted myself with every opinion and untruth that I had ever held against myself. And this proved to be an essential part of the process of setting myself free. As I revised each chapter of my life, I gained a higher perspective of the lack of resources and awareness that had driven my family to act in the way they did.

Investigating my self-loathing proved very interesting as it revealed a deep distortion about the true nature of love. I had believed that I was not worthy of loving because I the love I experienced was steeped in conditions. I turned in on myself and took the blame for not being loved and accepted as part of the consequence of being me.

Further investigation revealed layers of tightly packed protection that was keeping me at a distance from the love at the core of my being. A series of distortions filled the in-between layers and were held firmly in place with anger. Anger was the big no-no emotion in our house, absolutely forbidden. Expressions of anger were not permitted and ironically would be met with an outburst of anger from my parents with such force that any spillage would be redirected inward to the recesses of my inner filing cabinet. 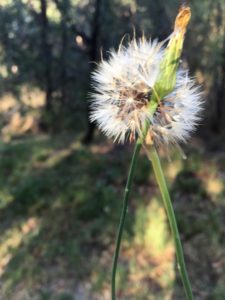 Returning to the scene of these inner crimes brought to the surface the many layers of anger that had been repressed and invalidated by shame, blame and guilt. When I finally went in to remove all that was held in long-term storage, I experienced an intense physical response and literally thought I was going to burst. My stomach distended and caused immense discomfort. As I dug further into the anger I encountered a layer of injustice for the way my innocence had been used against me and that quickly gave way to another layer of self-loathing to ensure the previous layer would never got out. The deeper I went, the more convoluted and lacking sense were my discoveries until eventually, through the fog, it all started to become clear and inform me that the confusion, overwhelm and lack of understanding had been the glue that had kept the self-loathing firmly in place. If clarity had reigned at the time then change would have been imminent, but while confusion ruled, I could continue to believe that I was stupid and it was all my fault.

The rage that surfaced from beneath the self-loathing was fuelled with a fire of passion that I’d never allowed myself to feel before. I was furious that I’d allowed myself to be tampered with in that way and all at once I knew I was getting closer to the truth, because the moment of self-deprecation did not last. It was short lived and suddenly gave way, like a phoenix rising from the ashes, to the treasure deep within. I finally reached my inner pot of gold and knew with every ounce of my being that I was valuable beyond measure and no one would ever be able to take that away from me again. I knew beyond words that I was no longer at risk of being manipulated by the lies and my outmoded willingness to have love used against me was over. There was silence. The digging stopped. The layers went no further. I had excavated every layer that held me from the riches within and I was home.