The Legacy of a Comic Genius 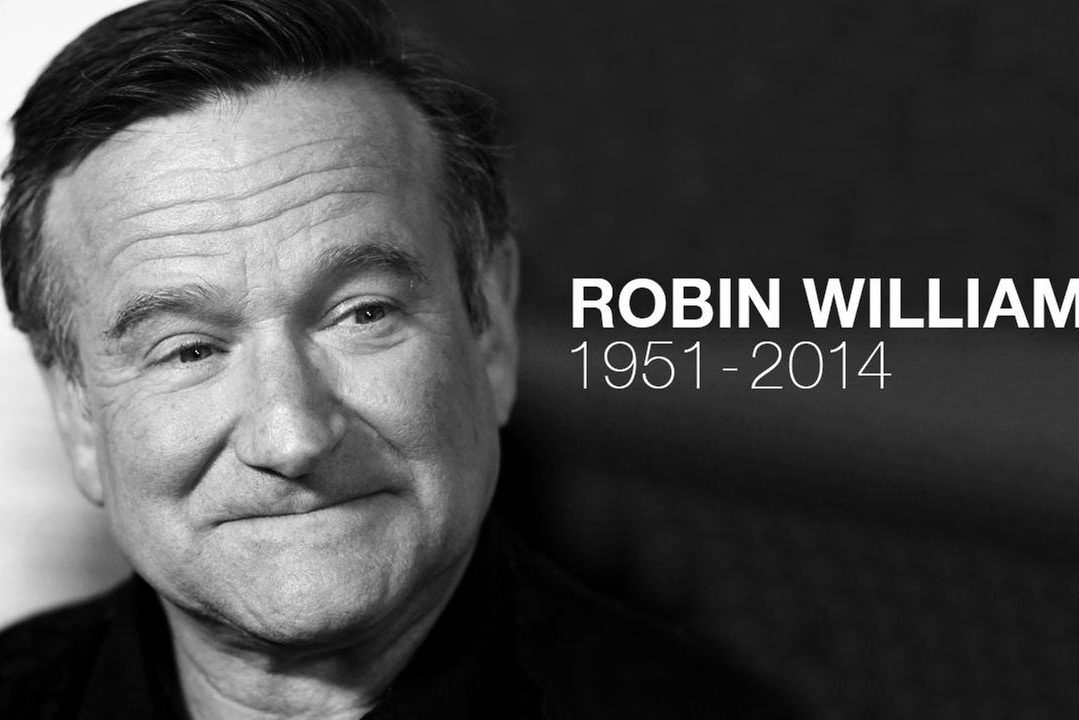 When a high profile person dies, the circumstances of their life and death become public property, open to all measure of inspiration and scrutiny. The recent death of Robin Williams is no exception to this phenomena.

A flurry of Facebook pages supporting mental health have stepped up the number of posts around the importance of reaching out during times of darkness to take the necessary brave step of allowing hope in from an external source at those times when hope from within has diminished.

The extent of reach and relate-ability that Robin Williams had as a person, comic and actor, remain as relevant now as they did throughout his career. I watched Patch Adams again yesterday and was moved to tears by the degree to which the movie reflects his own journey. And if there is any truth in the recent article that reveals Williams was experiencing early stages of Parkinson’s Disease, then these quotes from Patch Adams have even more meaning now…

“We need to start treating the patient as well as the disease.”

“What’s wrong with death sir? What are we so mortally afraid of? Why can’t we treat death with a certain amount of humanity and dignity, and decency, and God forbid, maybe even humor. Death is not the enemy gentlemen. If we’re going to fight a disease, let’s fight one of the most terrible diseases of all, indifference.”

a rock tumbles off) “Yeah, I could do it. We both know you wouldn’t stop me. So answer me please. Tell me what you’re doing. Okay, let’s look at the logic. You create man. Man suffers enormous amounts of pain. Man dies. Maybe you should have had just a few more brainstorming sessions prior to creation. You rested on the seventh day. Maybe you should’ve spent that day on compassion.” 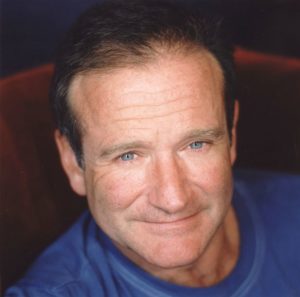 Robin Williams was undeniably a genius. He mastered a way of bringing humour to the most uncomfortable and distasteful topics in life to generate strategies and coping mechanisms that far outweighed the tragedy. Williams had a quick wit, astute intelligence and deep concern for the world at large. I’m reminded of a quote I first read in a Shirley MacLaine book, “we teach best what we most need to learn” that references back to Richard Bach’s ‘Illusions: The Adventures of a Reluctant Messiah’.

The opening lines of Patch Adams, spoken by Williams on a bus along a winding, snow laden road… “All of life is a coming home. Salesmen, secretaries, coal miners, beekeepers, sword swallowers, all of us. All the restless hearts of the world, all trying to find a way home. It’s hard to describe what I felt like then. Picture yourself walking for days in the driving snow; you don’t even know you’re walking in circles. The heaviness of your legs in the drifts, your shouts disappearing into the wind. How small you can feel, and how far away home can be. Home. The dictionary defines it as both a place of origin and a goal or destination. And the storm? The storm was all in my mind. Or as the poet Dante put it: In the middle of the journey of my life, I found myself in a dark wood, for I had lost the right path. Eventually I would find the right path, but in the most unlikely place.”